Whatever the gender of the dreamer is, there are always numbers in dreams, regardless of who they are. When you dream, your unconscious mind is able to express numbers in a variety of ways. There may be a screen, a written description, or something else altogether. In your dream, it may be a number representing a coin or a light. 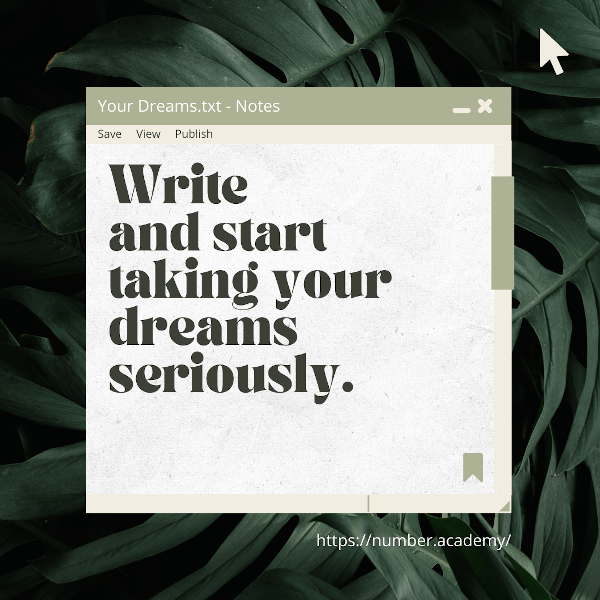 This is the message of the universe communicating with them. The meaning of an individual number is clear, but the meaning of a series of numbers depends on the context in which they are given. It is important to remember not only their interpretations but also the details following them, so it is vital to keep their context in mind as well.

It is no secret that we dream about numbers for many reasons. There are many ways to interpret numbers in general, so they should always be regarded as symbols. When we dream about pure numbers, like those that appear on a screen or are written down, we are often seeking logic, order, and understanding.

When we dream about numbers, we are often seeking order. As humans, we order the world according to numbers. When we wait in line, we take our numbers with us and make sure that we count in order.

However, numbers and letters in dreams do not always appear in written form. If we look a little closer at our dreams, we are sometimes able to uncover other strange ways in which numbers appear in our dream world.

After a long, hard day, one of the first times you get a peaceful moment to rest your conscious mind is during your dreams. If you let your subconscious out to play, you'll get an insight into your subconscious on an emotional and spiritual level.

Dream numbers: What do they mean for both men and women? 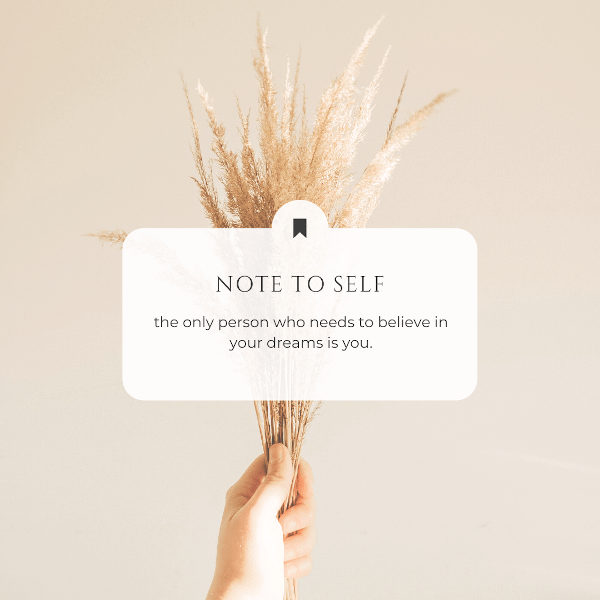 Men dreaming about numbers usually indicate that they have become too rigid or too organized and they need to take a break and have some fun. If a man sees a display of numbers that overwhelms him, he will feel overwhelmed and not be able to focus on what is important to him. It is important for him to feel relaxed and at peace when it comes to his business life in order to be comfortable.

There are many women who dream of numbers, and this signifies that they have become too organized and that they have begun to make their world a challenging place. While she has certainly gained stability through her new job, she has also restricted her experiences in other areas as well, including opportunities for emotional vulnerability, fun, and social activities. If she felt comfortable when she saw the numbers, she could go to her friends for a while and let her hair down.

Can dreaming about numbers be a sign of prosperity and happiness? 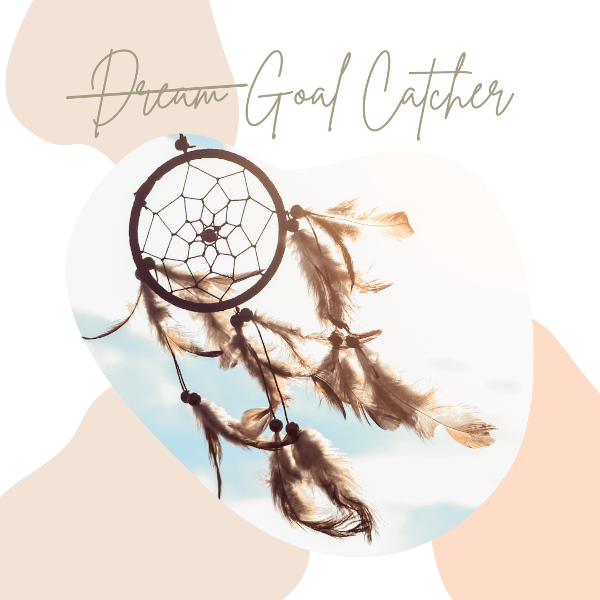 There is a big difference between dreaming of numbers that are lucky or winning large sums of money in the lottery and dreams of the number 666, which is usually associated with the devil. The significance of dreaming of certain numbers can mean different things to different people, and I think that is a fact that you can relate to and understand.

It is essential that we take time to understand the numerology behind each number so that we may be able to make the most of it. It should be noted, however, that not all dreams involving numbers are considered lucky. It is most often used as a means of gaining spiritual insight into one's current situation.

If you dream about numbers, you will receive warnings about love, finance, and career issues as well as a few warnings about matters you should consider, such as being more cautious when making some decisions. In order to interpret a dream properly, we need to pay attention to the numbers that appear in the dream, their location, and their distribution. Once you analyze these details carefully, you will be able to properly interpret your dream.

A number indicates our age, a house number or address is shown by a number, or a date indicates the time of the event or when we expect a date to occur. These cards can be used to commemorate an event such as a birthday, anniversary, or even a wedding.

There may also be a personal significance attached to certain numbers that should be taken into consideration when interpreting them. Numbers not only allow us to keep track of time, but they can also help us keep track of events in our waking hours.

Dreams are often based on memories and events that have recently occurred, usually within the last seven days. It is common to dream of our lucky number when we dream of our dreams. The subconscious is probably helping us make important decisions and choices in our lives by guiding us in this way.

Dream Analysis: How to Interpret Numbers in Your Dreams

The patterns we see in our dreams can reveal patterns in our waking lives such as repetitions of numbers and patterns. If you are examining the numbers you see in your dreams, you should consider each number individually.

When looking at the numbers you see in your dreams, you should consider each number separately. In addition, dreaming of a number may also be a symbolic representation of something or a number of things, for example, the number of children about to enter your life.

Be guided by your intuition and inner wisdom when deciphering and interpreting the numbers that appear in your dreams. You should understand that your dreams are personal to you. 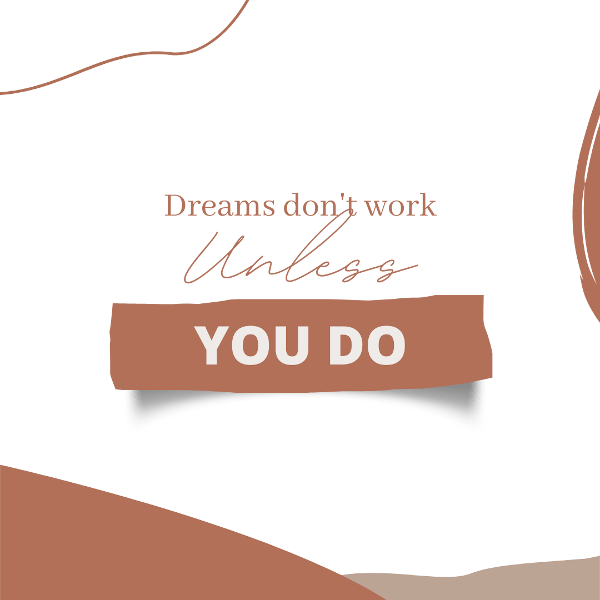 Despite the numerous appearances of numbers in dreams, it is hard to figure out their meaning, despite their frequent appearances. In the same way as we derive meaning from numbers in our waking lives, we also do the same in our dreams.

Each number has a deeper meaning and a message hidden within it, as if it were a harmonic that resonated with the message. The dream numbers provide us with important insight for life-direction, planning, and purpose, so it is our duty to interpret them in an appropriate manner.